Create an Account - Increase your productivity, customize your experience, and engage in information you care about.

Craig Lehman was born and raised in Lancaster County, Pennsylvania. At the time of his birth, his family lived in Manheim. Several years later the family moved to Mount Joy where Craig grew up and later graduated from Donegal High School in 1981.

In 1980, during his senior year, Craig enlisted in the United States Navy. Shortly after graduation, his enlistment began at the U.S. Naval Training Center, Orlando, Florida where he completed Basic Training. Craig served overseas onboard the USS Orion, AS-18 homeported in Sardinia, Italy. He later served onboard the USS San Diego, AFS-6 homeported in Norfolk, Virginia. Craig was honorably discharged in 1985.

After finishing his coursework at Penn State, Craig worked for the Pennsylvania General Assembly serving as a Research Analyst from 1991-1992. He also worked as a Budget Analyst for the House Appropriations Committee from 1992-2007, gaining public budgeting and public policy experience on a variety of issues related to state and local government.

Craig strongly believes in fiscal responsibility and has often said, “If you don’t manage your budget, your budget will manage you.” He has also been a strong supporter of farmland preservation to help keep our agriculture industry sustainable and an advocate for investing in our older communities and for preserving our natural lands. Craig also understands that growth is our greatest opportunity and our greatest challenge. “We must responsibly manage and plan for growth if we want to make sure that Lancaster County remains a special place.”

Craig lives in Lancaster with his wife, Amanda, and their family. 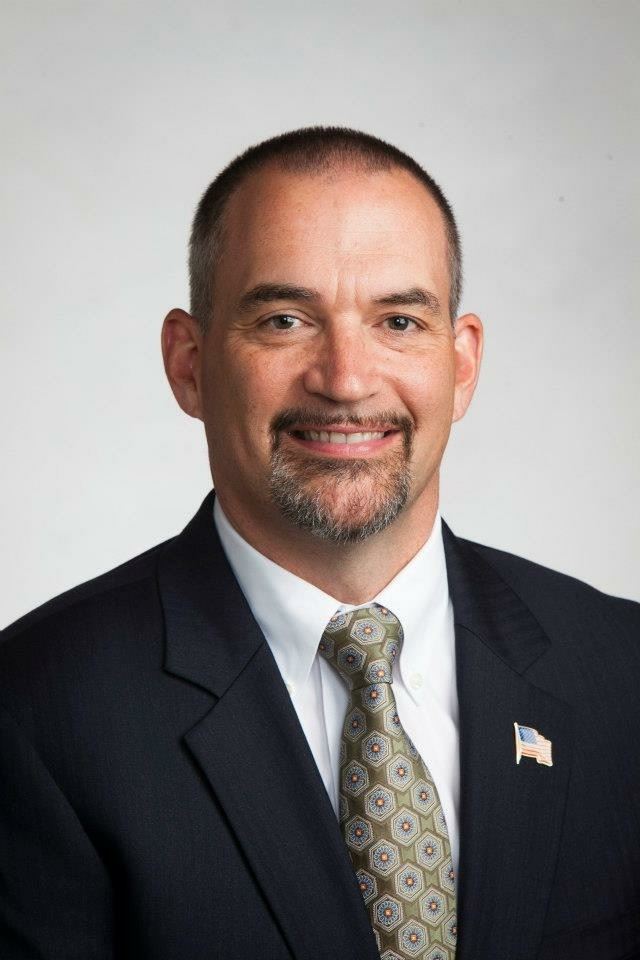